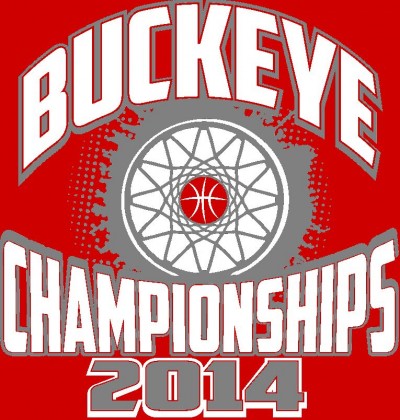 The 2014 Buckeye Championships played at Reynoldsburg High School Campuses was a great weekend of basketball.  The city of Columbus was home to over 70 teams competing in grades 5th thru 11th.  One of the most impressive teams was the SMAC Central OH – Shumate 6th grade girls team.  This team had it all.  Size, speed, strength and skill.  They opened up by going 2 – 0 in pool play with a 39 pts in each game.  By the time they won the 6th grade championship, that per game average had increased to 43.5 pts per game.  #22 was a left-handed Kevin Durant type player.  She broke the press, finished in traffic, shot the jump shot and was at the top of their press.  #21 complimented her team by attacking the rim with ferocity, handled the ball under pressure and was a terror on the glass.  It’s not often you see such a young team run a match-up zone, but when your good…. I see a lot of their players having a very bright future in the game of basketball.  Best of luck to Coach Shumate and his very good group of young ladies.